Gravitational force governs matter down to macroscopic proportions, while playing a crucial role in the process of physical decay. This inescapable interaction controls conflicting forces and processes, proximity and distance, growth and decline, identity and difference.

In this piece, I wanted to retrace these relationships by organising the sound material according to an inverse directionality, i.e. starting from an expanded situation, and then collapsing into a denser and more organic temporality, which perhaps attracts, by rolling it backwards, what is scattered at the beginning. So, musically, I explored techniques of scale explosion, extreme dynamics, resonance strategies through the pedal and the use of the e-bow on the piano strings. A sense of stasis and dissolution, perhaps an obscure dynamism activated through the electronic part, marks the listening of the piece. Any sense of musical movement is interrupted and remains unsatisfied. This also seemed to me to reflect the human condition, as a kind of ascending and at the same time descending movement.

The electronics in this piece use amplification as a musical parameter. The microphones function as lenses that zoom in and out of the mechanics of the instrument exposing an electrocaustic immanent layer that ultimately integrates the resonance of the piano in the room. Further sound-space is additionally opened by a few reworked piano samples synchronised by means of a digital support. At this point we have a multi-dimensional sound object: the musical layer, generated by the interactions of the performer, and the layer of the bodies projected by the loudspeakers into the surrounding environment. 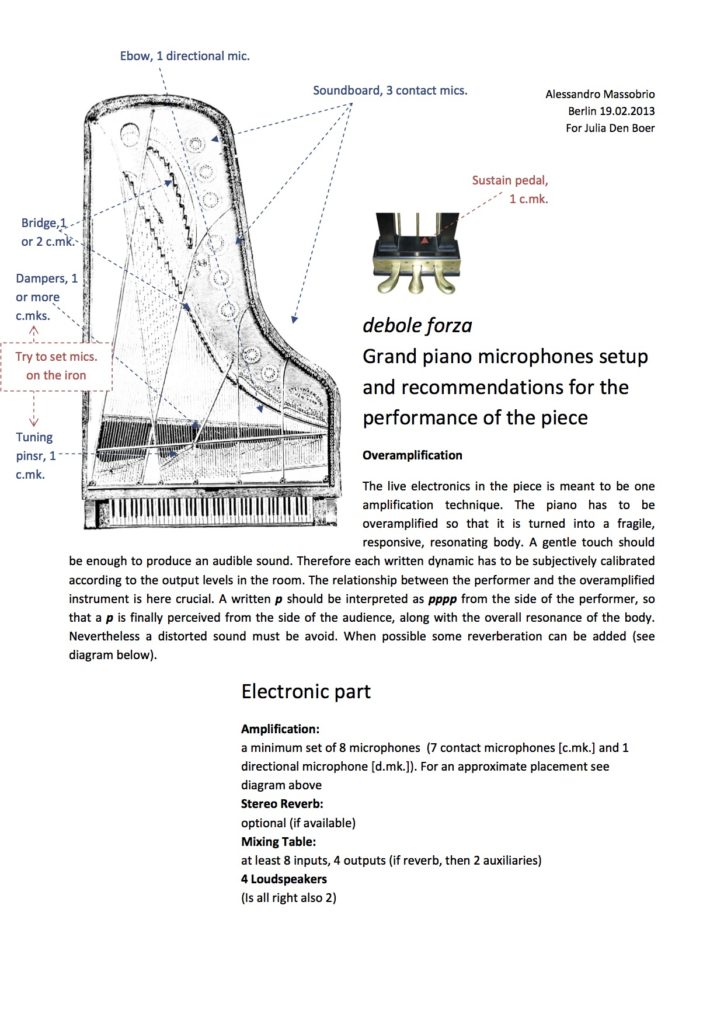 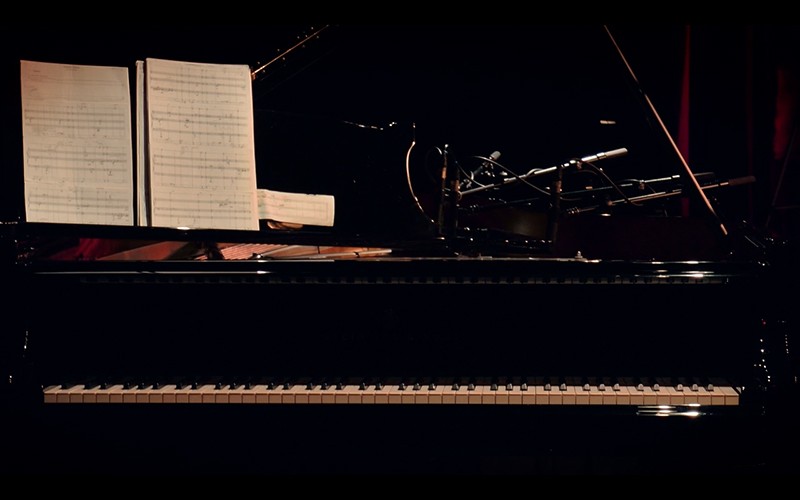 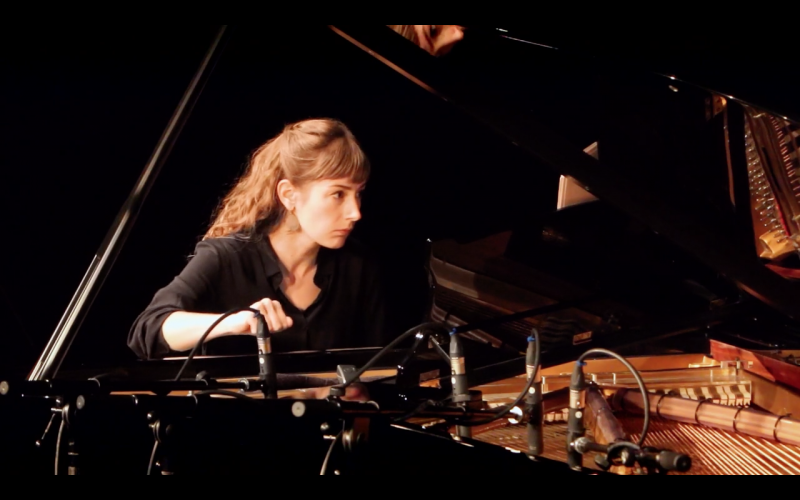 Unless otherwise noted, all of the material on this website is Copyright © by alessandro massobrio. All rights reserved.